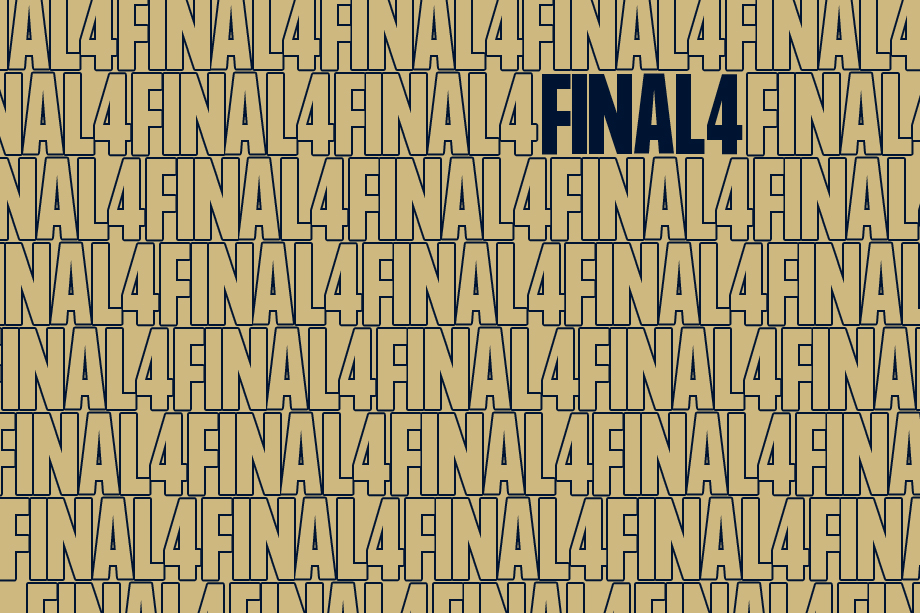 The biggest weekend in men’s European club handball arrives this weekend in the form of the EHF FINAL4 Men 2021 in Cologne. Here we take a look at the season so far and preview the weekend’s semi-final clashes from a statistical standpoint.

Therefore, the group phase of this season’s competition was analysed to create an expected goals (xG) map for each area of the court. The exact position of every single shot was manually tagged with xy-coordinates to create this detailed model. Each different colour square equates to a different level of how likely a goal would be from this position, on a scale of 0.0 – 1.0 (or 0-100%).

The best have qualified

Whilst some teams may not have been expected to be present in Cologne the statistics suggest they fully deserved the ticket. As the table shows the FINAL4 teams accounted for the top 5 positions in the expected goals per game ranking. Only Veszprem – who fell to Nantes at the quarter final stage – bettered the total of any of the teams on the way to Cologne.

There are some surprises in the list, with Elverum placing just outside the top 5. However, the biggest shock was that losing quarter finalists and group A winners Flensburg-Handewitt recorded the lowest average xG per game. A little further investigation here shows some interesting details. The average score of the winning team in each match of the group stage (excluding matches which were awarded 10-0) was 31.9 goals. The graph below shows us, based on their xG per game, the likelihood to which they would score any number of goals between 10 and 40 in any given match.

The number at the very bottom shows the percentage chance any team would score 31 or more goals in a game – giving them a better chance at winning. Of course Flensburg overcame a lot of this as they won group A. In fact, Flensburg scored 3.7 more goals per game than they were expected to, and only 5 times scored over 30 goals. It seems like the odds caught up with them in the quarter finals, as they were unable to keep beating expectations to the level they had been throughout the group stage where we might expect them to score over 30 goals once in every ten matches. Whereas the top teams in this metric would expect to achieve this almost every second match.

Further to this, if we go deeper still, we can segregate how many shots each team took every game. The red bars are shots with more than 70% chance of scoring, orange 60-70% chance and so on. Flensburg again fair badly here, just 19 shots per game are better than a 60% chance, comparing this to the team in the FINAL4 who are taking between 25 and 29 shots per game from these areas. Kiel also playing in a close quarter final tie with PSG and of course the reigning champion were averaging the third fewest amount of shots from close areas. They had a higher total xG by virtue of a higher pace and more shots per game, but left themselves in a position where they had to overperform against the expectation by some way to have qualified for the FINAL4.

After the group stage the statistics suggest all four teams travelling to Cologne this weekend had given themselves the best chance to qualify. Veszprem might be the team who can feel most aggrieved not to be taking to the court this weekend.

Now onto the semi-finals themselves. First up on Saturday 3-time FINAL4 participant Paris Saint-Germain take on FINAL4 debutant and surprise package Aalborg in the first game of the day. PSG are heavy favourites for the match and with some merit, they took most shots of any team from over 60% chances, over 29 per game. From the court diagram we can see that they have a very balanced shot map.

There doesn’t appear to be a great deal of weakness in their attack, although there are some potential chances for Aalborg to exploit in their own attack. Aalborg acquired nearly 13% of their expected goals from first wave fast breaks, the most of any team in the group phase. To win the game they will probably need to win this battle. They also were particularly effective from the circled area in their own attack. If we compare this to the same area of PSG’s defence, there is very little activity here either because opponents have been unable to attack here or have chosen not to.

With all this taken into consideration, Paris seem to have the game within their control, and are well justified to hold the favourite tag. The keys to the game for Aalborg to cause an upset are having success in the first wave of the fast break, as well as winning the battle in the right back position. If Aalborg to be successful Lukas Sandell may well be the key man, as well as the line players operating in this area. Given Aalborg are prone to playing 7v6 there could even be a surprise hero in the likes of Benjamin Jakobsen or Rene Antonsen.

The second semi-final of the day is a really intriguing clash between perennial powerhouse and nine-time Champions League winner Barcelona and HBC Nantes making their second appearance at the FINAL4 after losing to Montpellier in an all French Final in 2018.

Barcelona are a strong favourite with the bookmakers. They average the most expected goals per game (32.27) they averaged the most shots per game (55.14) and the third most amount of shots per game over 60% chance (26.21). But still Nantes might just be the best suited team to stop them in their tracks.

Firstly, if we break down Barcelona by each of their opponents they faced in the group phase we can see below that Nantes held Barca to fewer than 50 shots per game, the fewest amount of chances from 70%+ (12.00) areas and the second fewest from 60%+ (23.50). Not only were they able to take Barca out of their style of play more than any other team, they also match up very well against them in their styles of player per position.

We can see Barcas attack is very well rounded, it’s spread well, and they perform above expectation from nearly all areas. The most striking being they keep up this overperformance from outside nine metres which is in contrast to almost every other team. However, Nantes are very strong at defending these shots from outside nine metres and the dark orange squares shows this is the strongest area of the defence. The first of what will appear to be two key battles in the game looks to be between Dika Mem (the back player who exceeded expectation by the largest margin in the group phase) and Emil Nielsen.

The second key battle seems to be between Valero Rivera and the goalkeeping duo of Barcelona. We can see from the diagrams, Barca concede a lot of shots from the left wing and concede more goals than would be expected from here. Whereas Nantes create a lot from the left wing and exceed expectation, with Rivera often the man making the most of these chances.

The final interesting detail is that Barca is the team who has exceeded expectations the second most (3.6 per game) whilst Nantes were the third lowest (-1.6 per game). As we can see below, if we add the amount of goal over or under expectation per match played in the group stage, we see interesting divergent paths.

This tells us that Nantes hadn’t performed to the level their performances predicted they might in the group stage. The fact they beat Kielce and Veszprem in the knockout stages I would suggest their line was increasing quickly towards the zero line and that they may well be playing to their potential at precisely the right moment.

Barca on the other hand are on a train that keeps getting faster continually performing above expectation – something incidentally isn’t a nig surprise for a team loaded with world class talent. However, logic tells us at some point this might begin to regress towards to zero line. It would be a ‘gamblers fallacy’ to predict this would happen now, and might come over a longer period, but it adds further to idea that Nantes are a very difficult opponent.

The key battles in the game would seem to be Emil Nielsen vs. Dika Mem and Valero Rivera vs. The Barca goalkeepers from the left wing. Whichever two come out on top might decide the outcome to the game. Although Barca are the bookmakers favourites the statistics suggest, this might be the trickiest semi-final draw and it wouldn’t be a surprise to see Nantes playing for the trophy come Sunday afternoon.

?? Mark is a former Great Britain international and participant in the 2012 Olympic Games. The EHF Master Coach is now head coach of the women's team at IK Våg Handball. Previously, he was an assistant coach with the Chinese women's national team, among others.

A close look at Iceland’s success